Bill B. Fulfills his Hawaiian Dream 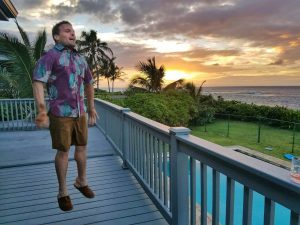 As a kid you may dream of traveling the world then become an adult and find yourself too busy to make those dreams come true. Bill B., one of our Life Enrichment clients at Ascendigo has been determined to go to Hawaii for about a year now. Bill and his coaches made this dream come true on May 3rd. Bill got to bring some of his best friends including his roommate, Zachary D.

What stimulated Bill’s interest in Hawaii is his passion for the Disney computer-animated musical fantasy adventure film called “Moana”. He wanted to sail the seas and swim in the ocean just like Moana did. Bill went to Florida last year and was unable to get in the ocean due to his uncertainty about what is in the ocean. This year in Hawaii Bill swam in the ocean, surfed, spotted sea turtles and sailed just as he dreamed. Bill refuses to let his anxieties stop him from pursuing his dreams. 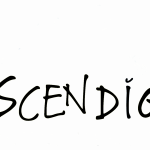 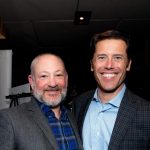 Meet Larry Butler from Our Board of DirectorsAscendigoers
X